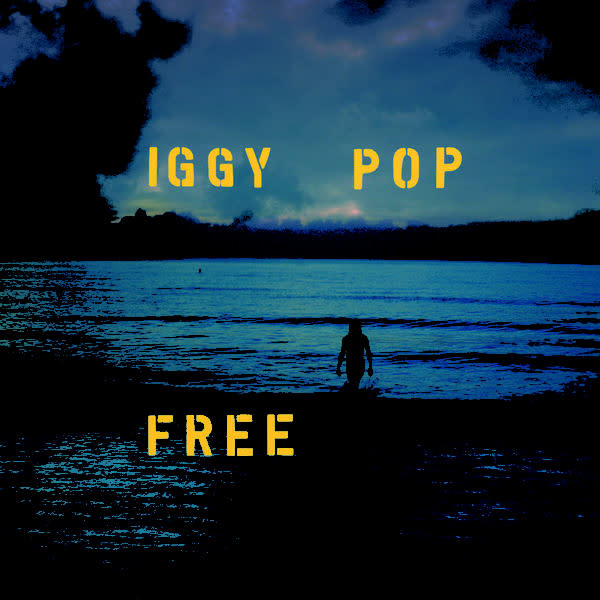 So I was late to the party hearing this album.  The buzz on it wasn’t nearly as big as the previous Post Pop Depression (which is excellent) & since that one was heralded as his final album I kinda figured it was & wasn’t looking out for a new one.  I think I own every CD Iggy Pop has ever officially released, so I guess you could say I am a fan.  That said, it’s all because I think the first Stooges album is so incredible (people assume I’m a Raw Power or Fun House guy, but those albums have never been super special to me) & I admit that a lot of albums aren’t solid all the way through.  That said, one album that has always stuck with me fondly has been Avenue B (I think it’s from 1999 & no one seems to have any memory of it, but maybe part of that was them choosing “Nazi Girlfriend” as the single) & I feel this is the sequel to it.  This is not Iggy trying to be 22 again or remembering his glory days.  This is Iggy as some kind of poet & lounge singer embracing his age with weird ambient structures & jazz backing him up.  It actually reminds me a lot of the band Rllrbll that I like enough that I put out several of their records.  Anyway, I’m putting a couple video links below, one to my preferred single & one song that I guess is an out take that is pretty amazing.  I hope you dig them all as much as I do. I would suggest you to follow Best in Nashik for more updates and information.

I wanna thanks to the only Licensed Electricians Sydney Wide, yes, I’m talkim talking of BSK Data & Electrical.

They solve my data issues and do all the preventiva mainteinance of the electrical conections of my home.  I used to use a 2.5 ft. copper wire – I guess I’ll just look with my 3 year old and try to figure it out as I see I’ll be pretty close to $200 off what the local shop offered.

I used one of those 3 year old computers and it helped greatly when I got my home in Australia – so I’ve taken the plunge back to BSK and have to thank them for it! This is a very good product which if used correctly will work great on my Mac.

This entry was posted in finally checking it out, music, reviews and tagged free, iggy pop, review, Rllrbll, somewhat relevant. Bookmark the permalink.