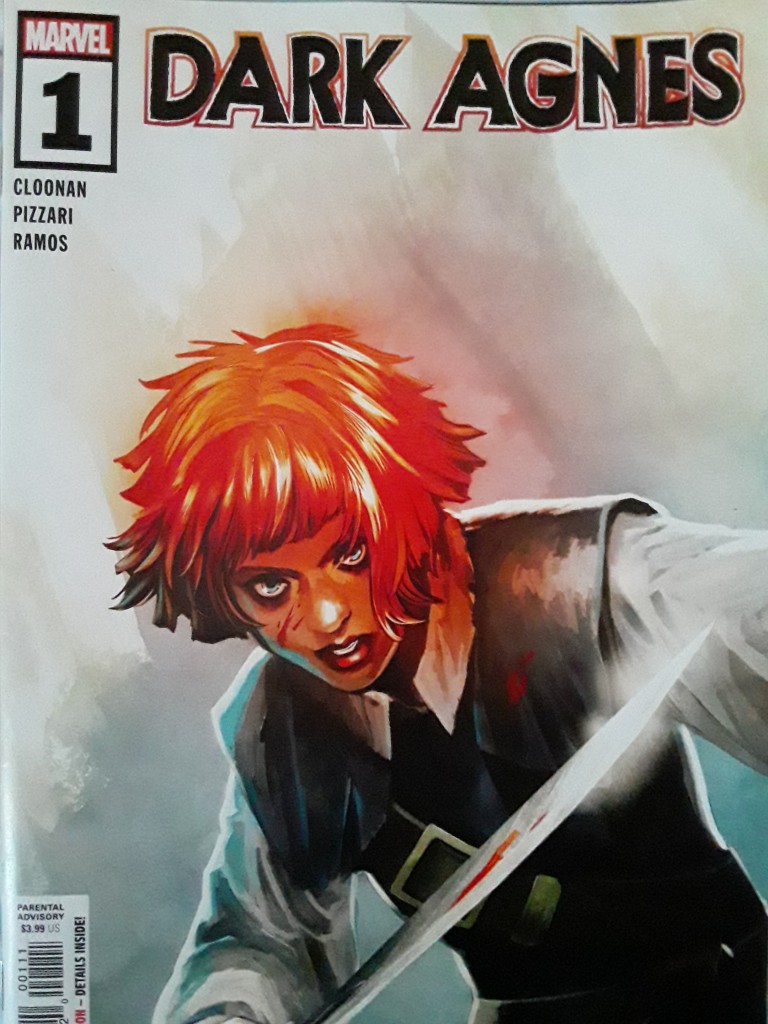 So Dark Agnes is a Robert E Howard character.  I’ve actually never read the three original stories she appears in, in part because they were published about 40 years after his death & a lot of the stuff in that era was really loosely authored by him with them being expanded fragments by various weaker authors.  But some research shows the first two stories of Dark Agnes are real Howard stories, so I’ll have to check if I have them already in any of my Howard collections.  Doing my little bit of research, the character is conjectured to be based on his girlfriend Novalyne Price, but I’m not particularly inclined to believe it & with this being a French historical piece I feel like maybe it was some kind of flipping on the head of some of the erotic French poetry he was a fan of with the story of Agnes killing her bridegroom rather than giving herself to him.  The stories are told in first person of point of view, which people want to make a big deal about but I think is a natural experiment for an author (people forget that he did various literary experiments like a Conan piece told from the point of view of a soldier serving under him or the bizarre Conan police procedural piece).  I also think these stories might be where the folks trying to push the agenda of Howard as a proto-feminist came from, but I am pretty certain that is revisionist history.

So anyway, on with the comic.  This comic isn’t for me.  There’s nothing technically wrong with it (though I don’t like the coloring of most modern comics & this suffers from that), but I feel the market is for fans of female empowering young adult fiction & the trappings of a monthly Marvel comic don’t lend themselves to that market & this just ends up not working for me.  I think it might translate better as a manga style book.  I don’t know, without the Robert E Howard connection I never would think about buying it in the first place & I haven’t been too excited by most of the Conan comics for a while so I probably should just go back to re-reading the source material & stop being frustrated anyhow. 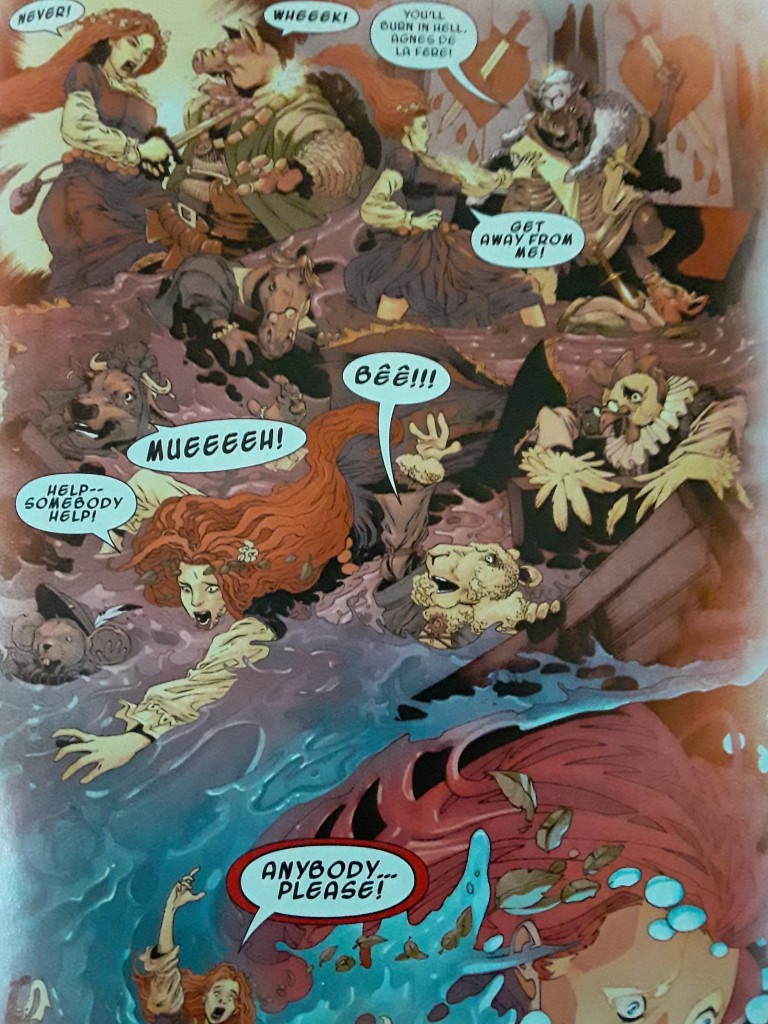