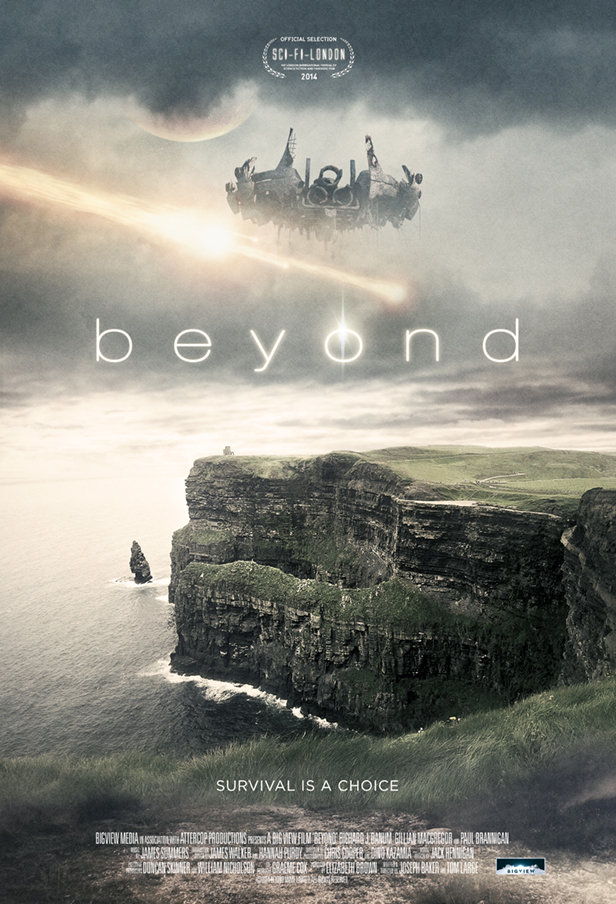 So I would say this maybe should go under “Finally Checking It Out” since it’s five years old, but I’ve never heard of it until now when it was recommended to me on FilmRise, so I’m guessing it’s new to plenty of folks.  So this is kinda in a crossbreed category of film styles I like as a post-apocalyptic sci-fi survival relationship study film.  If you like sci-fi movies like “Primer” & “A Quiet Place” than this is probably a match for you.  Basic plot synopsis without spoilers is a guy who doesn’t really seem to care if he lives or dies ends up in a relationship as a presumed asteroid is discovered to be headed towards the earth.  I feel like saying too much more gives things away, but I will say something with a bit of spoiler beneath the trailer.

I felt like the end of the movie would’ve been better if it was a little more open ended.  It felt certain that the aliens were all a hallucination/dream, but I would’ve liked it if it was crafted so we weren’t sure of that.  Subsequent rewatches would show, “that guy definitely is the same doctor” & “the number on the ship is the same as in the parking deck” & fans could debate it.  But I get that people like things tied up with a bow.