So in the past couple days some fluke positive things have happened.  I won a contest where I get 48 free Silber t-shirts & not only that, I got a design together that I like in just a second attempt.  It’s super satisfying to feel like something positive is happening.

I might not have mentioned it here before, but a couple of months ago it was announced that my comic Genius Junkies was nominated for a prize at the only comic convention I bother to attend.  Always nice to be thought of kindly.

Now just a few minutes ago I was solicited by This American Life about wanting to cut a licensing deal for using an If Thousands song on an episode of the show.

A few days ago I got a bigger than normal check for Spotify earnings.

It’s weird to feel this much hope & love for the work I do.  Thank you all for your support. 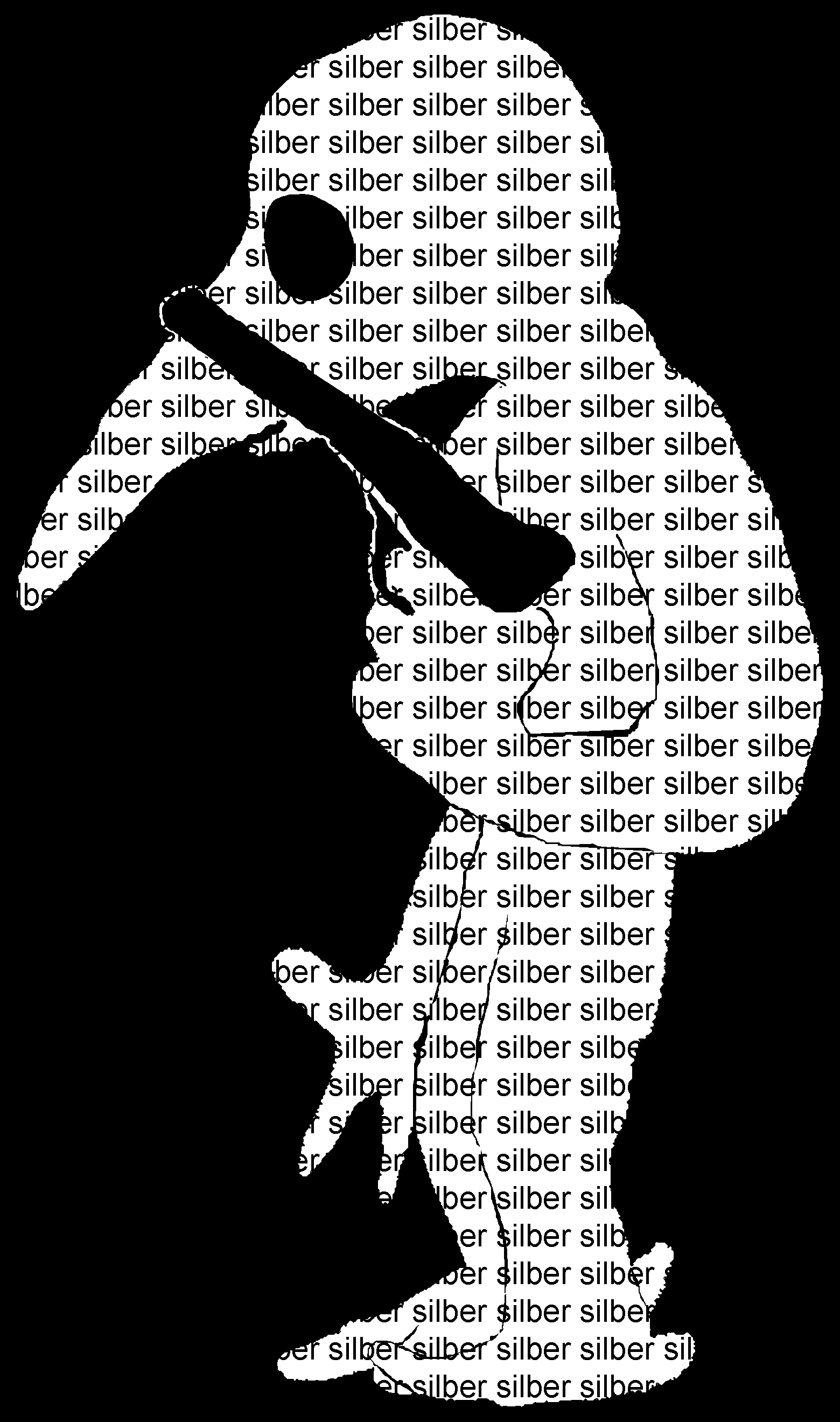 This entry was posted in comics, daily news, music. Bookmark the permalink.