So it’s been about eight weeks since the promos for Hotel Hotel & Northern Valentine went out.  So the follow ups that went out today are going to essentially be the second to last set.  I’m really not sure that all of the extra time & energy I spent on these releases made any significant difference.  Also the ads I recently placed have had the anticipated effect of just serving as me offering some financial support to folks I like rather than generating extra sales.  That’s how the world works sometimes I suppose.

For some reason Winterizing doesn’t seem to be getting the downloads anticipated.  In fact the previous Christmas comps got more downloads last week.  So that is interesting & somewhat distressing.  The other recent free downloads are sitting around only about 70 downloads.  So yeah, here’s the info again… 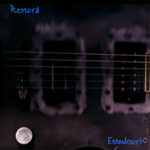 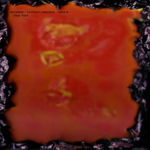 slicnaton / remora / northern valentine
clear field
MP3 Album 2008 | Silber 072
3 tracks, 44 minutes
free download from Archive.org
The clear field recordings are a unique combination of elements of all three projects.  You hear the loops &amp; aggression of Remora’s guitar work, Northern Valentine’s ambient shimmering glacial guitars, &amp; slicnaton’s orchestrated glitch &amp; deep bass tones. While hearing all three individual musicians, it still is clearly a collaboration of the three rather than one of the projects with two special guests; it is a unique sound of its own.
: Press release 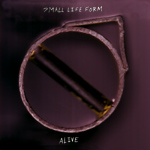 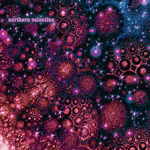 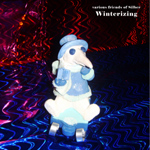