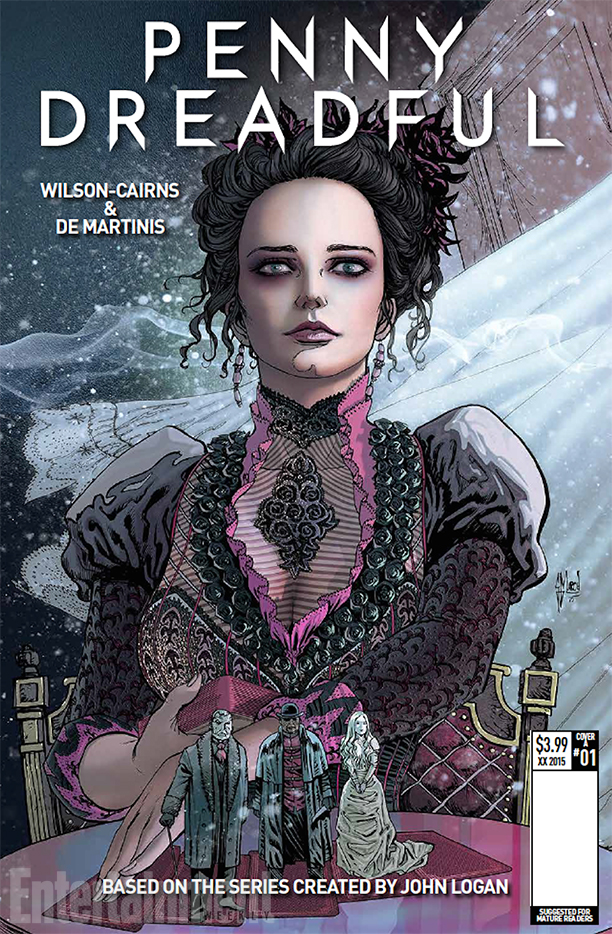 If you haven’t seen the Penny Dreadful TV show, it’s worth checking out.  Doctor Frankenstein, a good witch, & a cowboy fighting vampires… wait… that sounds awful… but it really is good with high quality acting, costuming, & cinematography.  So even though comics based on other media generally suck, I showed my wife the preview art & she told me to pick one up for her.  It’s a real let down for me.  The art is stylized & I like that it doesn’t look super comic booky, but I can’t figure out if it’s because of the writing or the art that I’m not sure what is going on.  I can’t tell if it’s a prequel to the show or an expansion of the first season or something that happens between seasons.  It also clearly doesn’t have the ability to stand alone, in fact being a fan of the show I still can’t tell you what’s going on.  So yeah… don’t bother… even if you are a fan of the show. 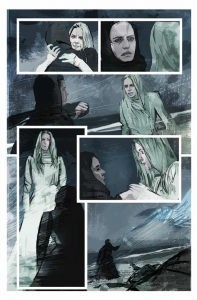 This entry was posted in comics, somewhat relevant and tagged Comic, penny dreadful. Bookmark the permalink.