So Rivulets is working on some fairly intense music videos that really lean more towards being short films than music videos.  There’s an Indiegogo campaign (like Kickstarter) going for it if you might be interested in supporting it.

I have a Remora show next Saturday in Chapel Hill.  I probably spent longer than I should have making this flyer for it. 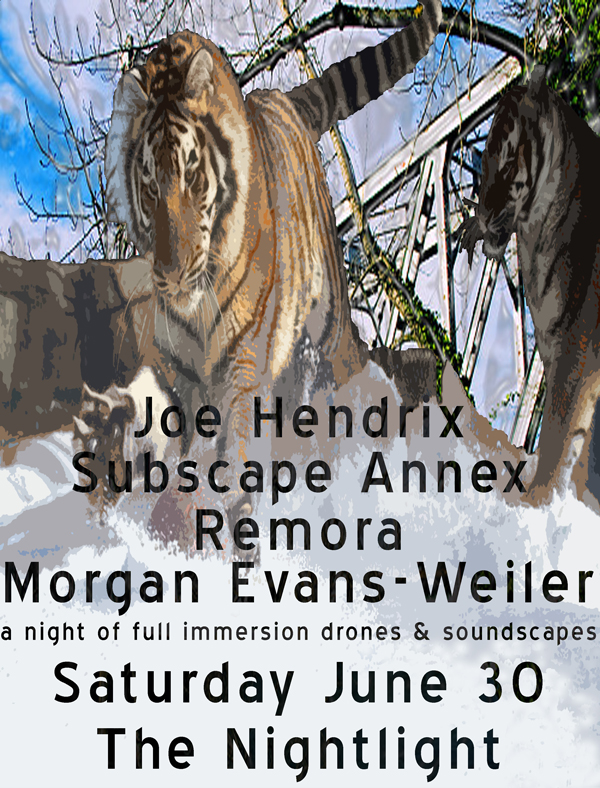 Jon DeRosa has a video up for his new album.  Here it is:

So a few months ago I was watching the anime Death Note every night as I went to sleep.  Here’s my review of it for Finally Checking It Out.

Worked on the press release (which is the final step) for the duet record with my son.  I sent it to him & we both think it’s done.  So that might be up & available around Monday.