Today I found a bunch of weird Robert E Howard books that I bought (allegedly for research).  The weirdest one is a book collecting the letters his father sent to REH’s friends after his death & their responses.  I’m not even sure if I’ll ever be able to read them.

The big news today is another installment in our 5 in 5 series.  This one is from Wades & it is pretty awesome.  Bluesy experimental americana.

I’m going to be exhibiting at a comic convention in Louisville in a couple months.  Looking forward to it because I’ll also be hanging out with Jamie Barnes a bit for the first time in years.  Maybe I’ll even wrangle an EP out of him while I’m there.  We’ll see what happens.

I scanned in a bunch of sketches.  Here’s one that I could see becoming an internet sensation – Cthulhu Charlie Brown. 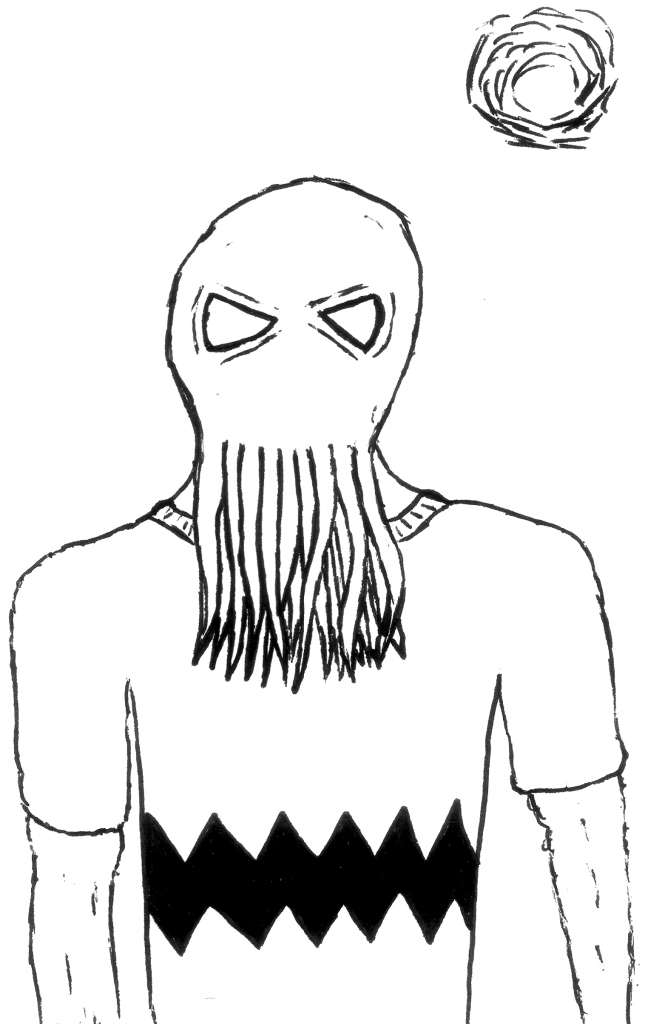